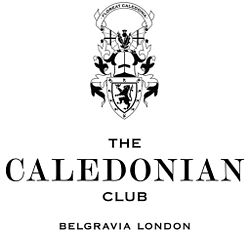 Originally founded in 1891 as a proprietary club, The Caledonian Club as it is today was formed in 1917 under the energetic leadership of the Marquis Tullibardine. He appealed to Members to make it the representative national club and headquarters for Scots in London. The discrete character of the Club is one of its major attractions, whilst founding aims have continued to be achieved and maintained.

The Club moved from St James’s during the World War II, the current Clubhouse in Halkin Street opened in October 1946 and is named after Halkin Castle, the Duke of Westminster’s seat in Flintshire. Built in 1907 as a private residence of Hugh Morrison to the design of Detmar Blow, Number 9 was last mansion house of its kind to be built in London. The elegant simplicity of the exterior is neatly juxtaposed by sympathetic internal proportions. The Club is constantly evolving in line with membership expectations. A new five-storey wing with terrace garden was officially opened in 2006 by Her Majesty The Queen. 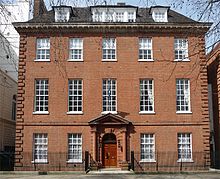