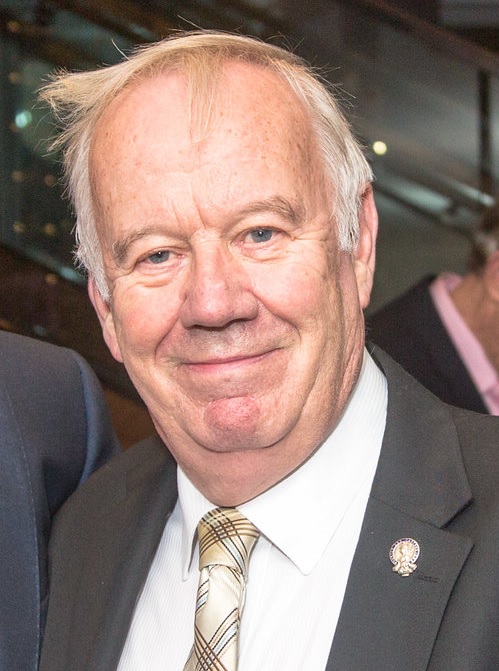 Don Irwin is not only President of The League of Club Chefs, but he is also a founder member and Vice President of the Craft Guild of Chefs.

Don has also owned and ran two restaurants, The Old Hoops in Saffron Walden and The Alma Mater in Wandsworth.

He is an international judge of many years standing and has recently taken semi-retirement but still cooks lunches for 30 people in an old people’s home.