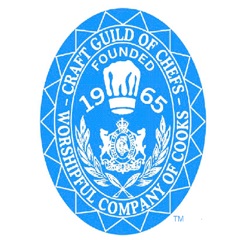 Celebrating 25 years of culinary excellence, the awards recognise and acknowledge remarkable talent across the UK and beyond.

To mark the milestone anniversary, the Craft Guild of Chefs has introduced a brand new international chef award. The prestigious new award will seek to recognise chefs who have had a strong influence on British cuisine and made a significant contribution to the UK hospitality industry.