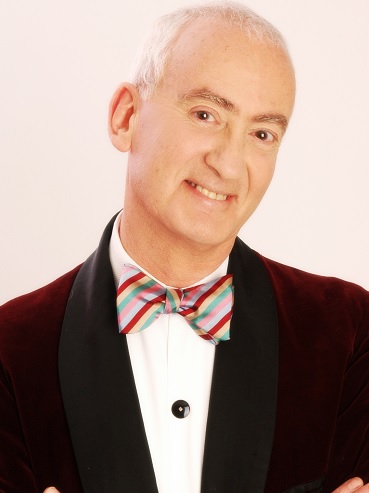 “Trained with the Savoy Group in London for seven years after two years at college, working at the Savoy Hotel, The (old)  Berkeley Hotel and the Connaught Hotel in Carlos Place with a “stage” of nine months at The Hotel du Midi at Lamastre in the Ardeche then served and ultimately ran Stones Chop House in Panton Street, London  for 11 years. Was then recruited to serve as Secretary of Brooks’s Club in St. James’s Street for four years before moving to the Overseas Bankers Club in the City of London as General Manager for another 11 years whereupon purchased and ran a 32 bedroomed Hotel in Central Bournemouth as owner/ manager for 16 years before retiring. Was Chair of the Club Secretaries and Manager’s Association of Great Britain for a while representing English Gentlemen’s Clubs at the Club Manager’s of America’s Annual Conventions in various American cities over a four year period.”