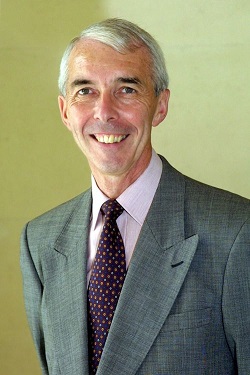 Now in its 20th year, the AA Hospitality Awards at the Grosvenor House Hotel celebrates the UK’s top hotels, restaurants, and pubs and the people behind them. It also marks the release of the 2018 editions of the AA’s range of lifestyle guides; the AA Hotel Guide and AA Best Restaurants Guide.

Philippe Rossiter has continuously been a dedicated member to the hospitality sector and held the post of CEO at the Institute of Hospitality for ten years. He is a devoted individual and to mark his 70th birthday this year ran both the Paris and London marathons. He courageously also made his way on foot from one capital to the other between the two events.

Andrew Oxley, Head of Hotel & Hospitality Services at The AA said: “Philippe Rossiter’s passion for hospitality has been striking to those who have worked with him for many years and we are delighted to formally recognise long-term contribution to the industry.”