GASTRONOMES – PROMOTING UK HOSPITALITY STANDARDS FOR OVER A CENTURY 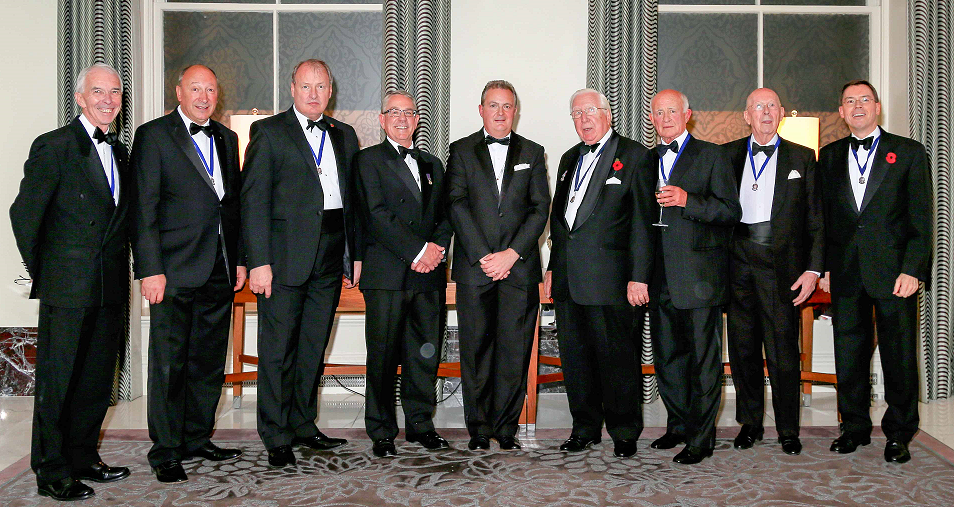 What is a Gastronome?
Many readers will have never heard of Réunion des Gastronomes, but all that is soon to change as the organisation unveils a new initiative to support fresh talent (more of which later).
But what exactly constitutes a ‘gastronome’? Dictionary de nitions include simply ‘gourmet’ and ‘someone who enjoys and knows about high quality food and drink’. And that is exactly how Réunion des Gastronomes – the UK’s oldest culinary organisation – started. In August 1899, a group of like-minded individuals, each with a common interest in the hotel and catering profession, decided to meet monthly in members’ establishments. This was to discuss, exchange ideas and opinions and, most importantly, develop, support and promote culinary art in every way possible. It is, in fact, believed that there had been meetings prior to this time, but no records were kept.
Establishments hosting these early meetings included the then well- known venues in London such as Hotel Cecil, Palmerston Restaurant
and Café d’Europe, whose managers were some of the founder members. And today, some 120 years later, the Gastronomes still meet on a monthly basis, and the membership reads like a veritable ‘who’s who’ of the UK hospitality industry.
Membership of this esteemed culinary organisation is restricted to 200 members. Past members have included a raft of iconic names such as Escoffier, Oddenino, Ritz, Quaglino, Lyons, and four generations of the Gorings. Indeed, Escoffier joined the Reunion in December 1899, the year it was founded, at the time being executive chef of the famous Carlton Hotel, which was founded by Cesar Ritz. Interestingly, in 1913 Escoffier employed a young pastry chef there, one Ho Chi Minh, who of course went on to become President of Vietnam.
Membership of the Réunion is restricted to Owners, Senior Executives and Senior Managers who have a proven record in the provision of professional high quality food and beverage services
For nearly a century ‘The Reunion’ – as it is often a ectionately called – was an entirely male organisation. But now of course, in the 21st Century, lady members are equally welcomed.
Members have raised considerable funds over the years for the President’s Fund, which has supported a number of initiatives at the core of the hospitality education system. Establishments including Westminster Kingsway College and the University of West London have been past beneficiaries.
Click for Full Article