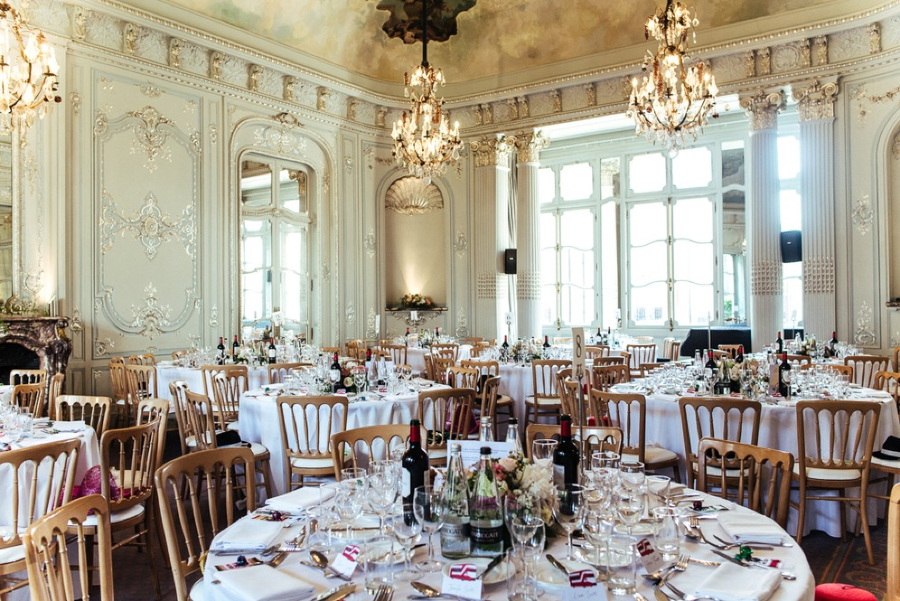 Suffocating beneath the traditions of Victorian Clubland, a group of like-minded spirits decided to form their own club in 1868. They called it ‘The New Club’ and for 3 years they occupied rooms in the Medical Club in Spring Gardens, just off Trafalgar Square.

The spirit of friendliness and informality in which their club was founded must have been popular because the expanding membership soon moved to a sizeable old house at No 15 Savile Row. With wry understatement members then chose to call it the Savile Club and no one has suggested changing the name since. After only 11 years an even larger house was taken at 107 Piccadilly where the Club thrived until 1927 when the need for more space, as well as the gradual collapse of the poor old Clubhouse into excavations for the new Park Lane Hotel next door, prompted another move.

Whilst membership remained varied the Club established itself at the heart of literary London having gathered Robert Louis Stevenson, Thomas Hardy, HG Wells, Rudyard Kipling, Compton Mackenzie, Max Beerbohm and WB Yeats amongst others, around the Club table. Music was represented with equal lustre over the years by Charles Villers Stanford, Arthur Bliss, William Walton and Edward Elgar and our scientist members have included Lord Kelvin, John Cockcroft and Lord Rutherford.

When Electing members the Savile has always been less concerned by what a candidate does, or by who he is, than by what kind of a person he is as a man, and whether he will fit congenially into the “Sodalitas”of the club.

The move to Brook Street saw a further expansion of the Club and the arrival of radio journalists from nearby Broadcasting House and eventually a whole generation of filmmakers, television producers and scriptwriters. The membership today continues to grow and embrace the new disciplines and professions, which have always been so important to the vitality of the Savile.

The house we see today was largely created by May and Walter Burns in the 1890’s. Walter Burns (Brother-in-Law of J Pierpont Morgan) bought 69 Brook Street in 1884 and in 1890 he also bought 71 Brook Street and engaged the eminent firm of Parisian architects and decorators, Bouwens Van der Boyer, to assist with the demolition and reconstruction of No 71 as a Ballroom whilst transforming the principal rooms of the old house into suites of elegant salons. French interiors had been popular in London since their introduction to Apsley House in the 1830’s but few examples were constructed with the architectural rigour and exquisite craftsmanship which we find here. The 1760’s and 70’s saw a gradual taming of the florid style which had been popular under Louis XV, and it was to this rich transitional period that Van der Boyer made scholarly reference in his impeccable designs. The interiors which the Savile has enjoyed for so long are perhaps the most extensive and exquisite of their type to survive in London.

The original houses were constructed with red brick facades in the mid 1720’s and were much altered in the ensuing century and a half. Both houses have a fascinating social history which is recorded in the Club’s records and in Volume XL of the Survey of London (pages 30 to 32) which is available in the Club’s reference collection. 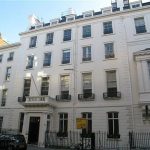