Comes that time of year when the formalities of the Gastronomes need to be addressed. Elections of Officers for the ensuing year and new members for the Committee. 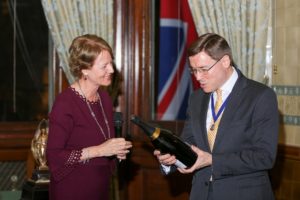 The Gastronomes returned once again for our annual visit to the National Liberal Club hosted by Gastronome Simon Roberts. It appeared to be our last time at NLC for this event as Simon had announced his imminent retirement and was duly presented with a magnum of champagne in recognition of his service to the Gastronomes of many years. 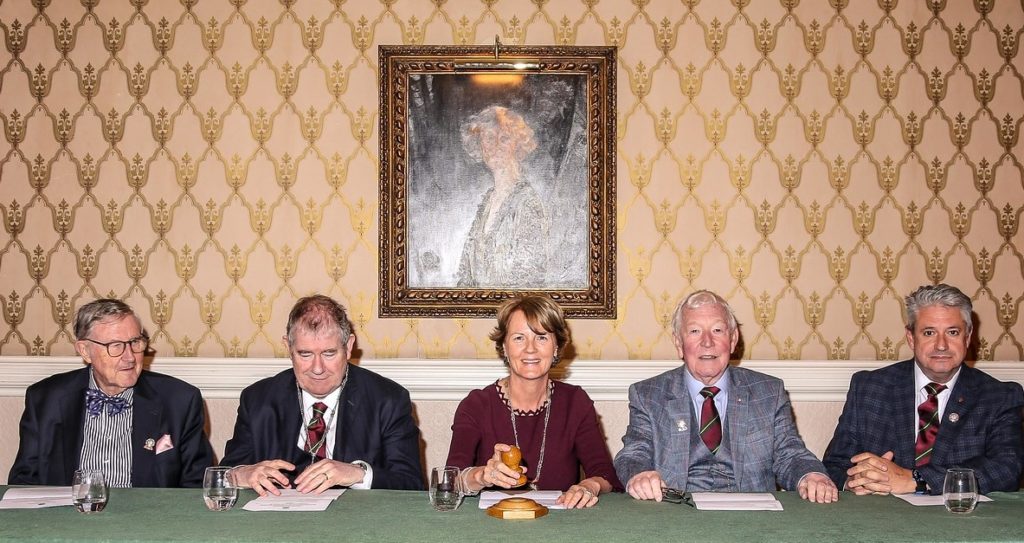 The Annual General Meeting was opened by President Alison Frith who welcomed the gathered membership. The customary Agenda was addressed – after apologies and approval of the Minutes for the 2021 Meeting we proceeded to the Treasurer’s Report.

The Honorary Almoner reported the passing of 8 members during the year.

The President then gave her Report

The Committee had recommended that Officers would serve another year due to the exceptional circumstances of the Covid Pandemic over the past two years.

Elections were carried out and the posts filled as follows:

Committee for the Year

It was agreed that financial support would be given to Hospitality Rising –  a Project mounting a huge recruitment advertising campaign for the Hospitality Industry. It had been calculated that there were over 400K vacancies currently.

It was also agreed that the Gastronomes would take a table at the Grosvenor House for the Ukraine4Lunch fundraiser.

Finally, Past President, Chris Briere-Edney expressed sincere thanks on behalf of all the members to the President for all the work that had been done over the past two years of lock down. The membership hailed the thanks with a round of applause.

So, we adjourned for drinks served in the library – Champagne Beaumet, Cuvee Brut NV.

Dinner was called, we were seated in groups on round tables – The President welcomed members and guests and Grace was said by Gastronome, Julie Barker. 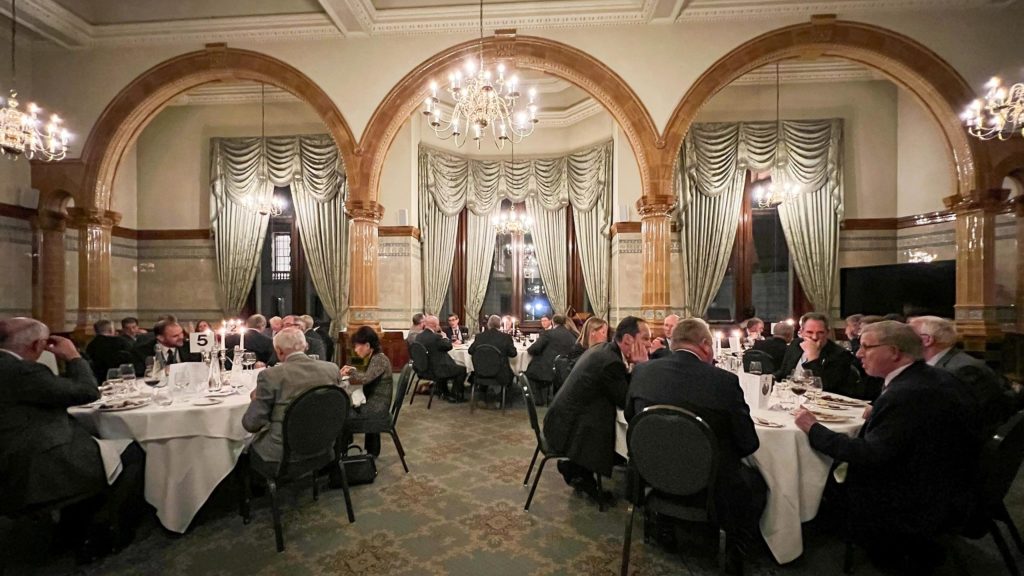 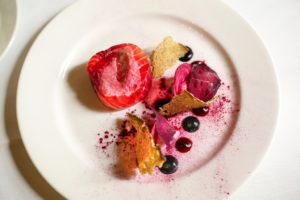 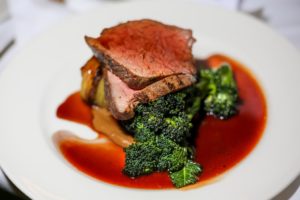 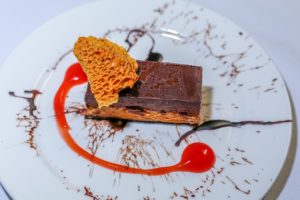 The highlight of dinner at NLC is always the Cheese Souffle and we were not to be disappointed. Harlech Cheese Souffle, Quince jelly, Pickled Walnuts and Pear. 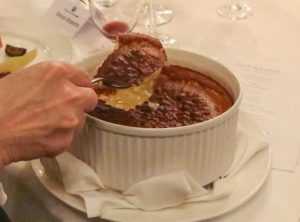 So, to Coffee and Petits Fours with a choice of Henriques & Henriques, 15-Year-Old Malvasia Madeira or Taylor’s Late Bottled Vintage Port.

The gathering were heartily fed and prepared for the usual toasts. The Queen, Town Members, Country Members, Retired Members and Sante du Chef and Service.

All in all, a grand evening in grand surroundings ended. A farewell from the President till we were to meet again and time to wander off into the night air.