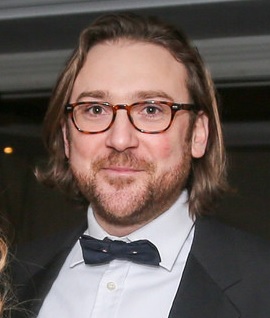 George Pell was born in Bath. After studying at King Edward’s School, he went on to study History of Art at the University of Nottingham, graduating with honours. His first job in London was as trainee manager at Home House. He was rapidly promoted to become the nightclub manager and then House Manager. During his time there he organised parties for Kylie Minogue, Paul McCartney and Damien Hirst. He then worked at the Arts Club as night club manager, here he arranged evenings for and with Prince Harry, David Beckham and Mark Ronson. George then went on to become General Manager. George joined Pret a Diner with KP Kofler where he ran a hugely successful season The Royal Academy of Arts, Burlington House. He organised parties for Sotherby’s, Goldman Sachs, New York Times, where, Zaha Hadid and Tracey Emin. He was head hunted to become GM of the Brompton Club where Prince Harry, Princess Eugenie, Guy Pelly and Poppy Delevingne were regular guests. George joined L’Escargots in 2014 as GM and has recently been appointed MD. George is a member of the Devonshire Society, FSB Groucho, Black’s and an Ambassador for the Jockey Club.