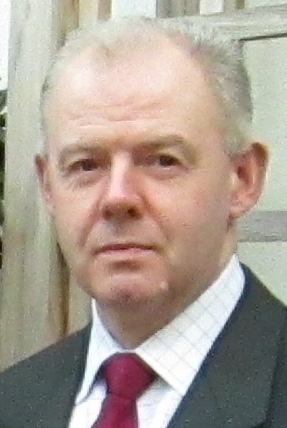 Ian began his career in hospitality as a kitchen porter whilst a student and then never really left. After completing a five year Management training scheme at The Carlton Club in 1992 under the watchful eye of Robert Linsley, who many of you will have known or heard of, he then moved on to the beady eyes of Stephen Korany and Cyril Freeman at The Basil Street Hotel. From there it was back to Clubland with stints at The Royal Automobile Country Club and Boodle’s and then in 2004 he took over as Club Secretary of the City of London Club. After eleven years in the wilderness of EC2, he took over in 2016 from fellow Gastronome Graham Snell, as Club Secretary of Brooks’s and here he is now !

He is the current Chairman of The Association of London Clubs as he foolishly didn’t duck quickly enough when they were looking for volunteers and a freeman of The Worshipful Company of Cooks. Not only has Ian cooked and served at numerous Gastronomes events over the years, he has had the pleasure of sitting down at some and is looking forward to doing so on many more occasions in the future.