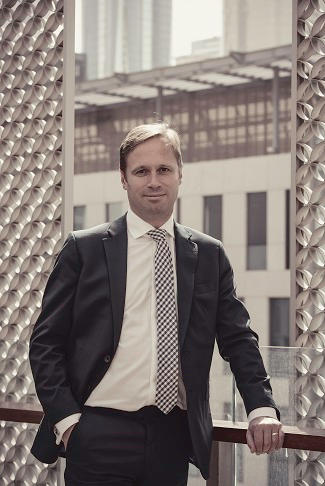 Palmer hails from London and started his career in 1991 with the Savoy Group of Hotels and Restaurants. He has a notable record in setting up, re-establishing and working with some of the most successful hotels and clubs in the UK, including: Stapleford Park Golf and Country Club, Home House, The Arts Club, Kofler & Kompanie, Buddha Bar and The Club at Café Royal. In his last role, Palmer served as General Manager of Devonshire Club; setting the business up from conception to execution over a period of two years and launched in early 2016.